The power of an AV industry game changer 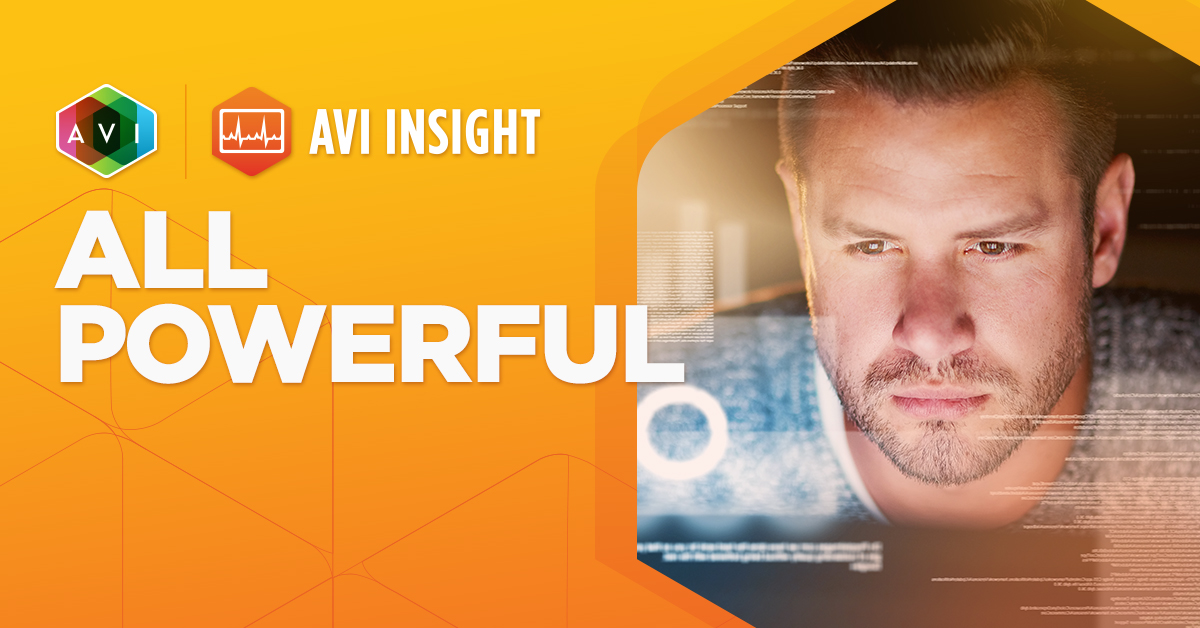 Developed by our client, AVI Systems, AVI Insight revolutionizes the management of an organization’s AV, UC and digital media infrastructure. It’s the industry’s first multi-platform, multi-manufacturer, multi-location monitoring and reporting service, enabling AV and IT managers to track the performance and utilization of their communications technology with such precision that they can actually identify technical issues before they become discernible problems.

Other companies hint that their reporting services do something similar – but that’s all they can do, because only AVI Insight covers all major equipment manufacturers in enterprise-wide installations. In other words, only AVI Insight offers real-world utility.

Supervox experience in the AV industry runs deep and wide.

In our role as AVI’s marketing partner, we felt it was important to set the record straight – to separate the pretenders from the real deal. So we launched AVI Insight with a campaign that asserted the product’s superiority in unequivocal terms, essentially throwing down a gauntlet to would-be competitors.

AVI Systems loved the “All-Powerful” tagline and brand messaging we gave them for the product’s introduction. And having built AVI Insight to stand out in the marketplace, they firmly endorsed the swagger of telling prospective customers, “Now you control…everything.”

AVI Insight’s capabilities are comprehensive, but the tactics we deployed for the product launch were highly targeted. Instead of mounting a broad awareness campaign, we focused instead on moving the company’s current clients toward purchase. To do that, we and our digital partner, Kōse, primed the pump for AVI’s sales team with high-frequency paid social directed toward their existing contacts. Tactics included:

The integrated campaign that we executed also featured a dropdown banner on AVI’s homepage, an AVI landing page to which the ads were linked, sales collateral, and sales team playbooks.

The results have gratifying:

A principal takeaway from the campaign: Match the uniqueness of the offering with messaging that captures its key benefits and tactics that ensure you reach the right people. In the case of AVI Insight, we not only helped to market the product, we played an integral role in branding it. The combination of a compelling identity and smart, strategic creative fueled a highly successful introduction.

One other lesson: You don’t need to spend vast amounts of money to get the word out. Big ideas always trump big budgets. And that’s a very powerful thing indeed.