So you’re contemplating a rebrand 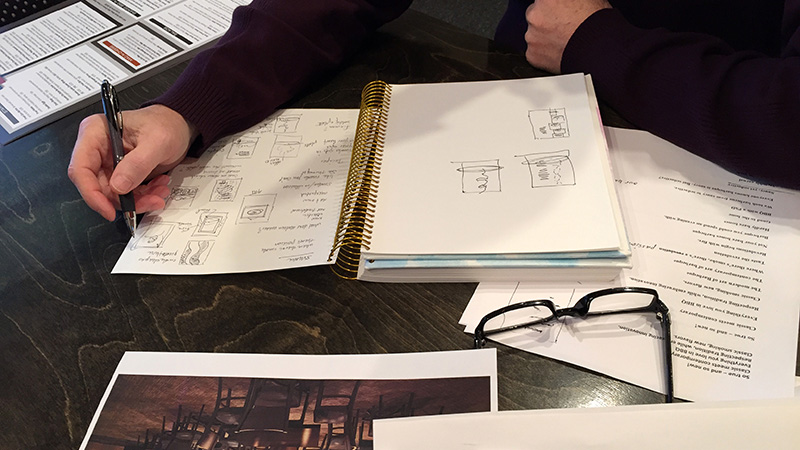 No business ever undertakes a rebrand lightly. Not only is it a laborious, potentially expensive undertaking, jettisoning an old brand for a new one entails significant risk. Handle it the wrong way, and you could trade valuable brand equity for something that leaves your audience unmoved or, worse yet, makes them angry.

So when is a rebrand the best way forward? When your current brand no longer does the job, or when a new brand holds the promise of acting as a catalyst for growth.  Here are a few scenarios where rebranding makes sense:

You’ve moved beyond your old brand

One of our clients, NPC Robotics, first became known for the motors it supplied to hobbyists – particularly those who built small-scale combat robotic devices that competed on television shows like BattleBots. Then the company became a defense contractor. While still producing motors and parts for TV competitions, it re-tooled fundamentally to produce electro-hydraulic motion control devices for a variety of military applications.

NPC had no choice but to rebrand. To be taken seriously as a defense contractor, the brand needed to grow up. We gave them a new logo, tagline and positioning along with a dramatically enhanced website that cast the company as a legitimate player in the high stakes world of defense tech.

You need to stand out in the marketplace.

Dunn Brothers Coffee came to us with a desire to differentiate itself from the corporate coffee chains. Even though the brand already enjoyed a level of loyalty among Twin Cities coffee fanatics, it needed to drive trial among a broader swath of the public. To accomplish that objective in a market that was rapidly becoming coffee saturated, Dunn Bros needed to speak with a clearer more distinctive voice than it had in the past. Without sacrificing the core logo, we updated the brand with new graphics and messaging that communicated both the brand’s vitality and its unique attributes as “The Bold Standard” for daily-roasted, single origin coffee.

You want to ignite growth.

Good Earth restaurants were synonymous with natural food dining in the Twin Cities. But after thirty years in business, sales were flattening and the competition was growing. To remind the public that no one could improve on the original, Good Earth partnered with us on a thorough rebrand that extended to store signage and trade dress, menus, advertising, retail packaging and more.

There are plenty of other reasons to rebrand. Perhaps a merger or acquisition has changed the nature of your business, rendering your old brand obsolete. Maybe negative publicity has proven too hard to overcome and you want to change the conversation with the public.

Get more bang from your rebranding

Regardless of why you rebrand, you’ll achieve better results by taking a considered approach to the undertaking. Here are a few tips:

One final bit of advice: Talk advantage of others’ expertise. Have a conversation with someone who’s done his before, or engage the services of an agency like, well, us. After all, it’s not often that you’ll have the chance to reintroduce yourself to the world. So make it count.